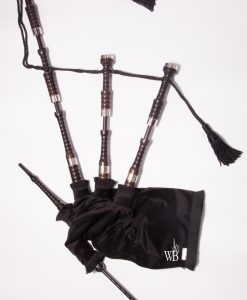 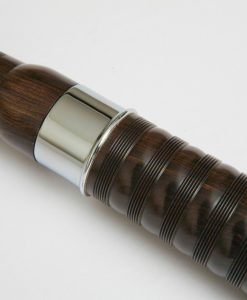 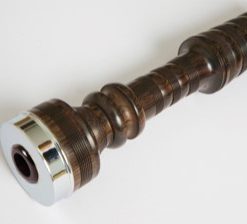 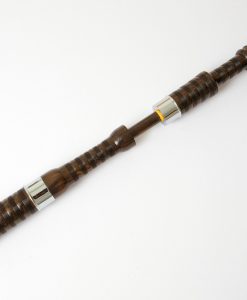 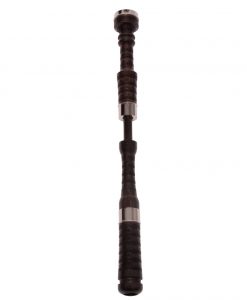 Be the first to review “Wallace Classic 1 Bagpipes” 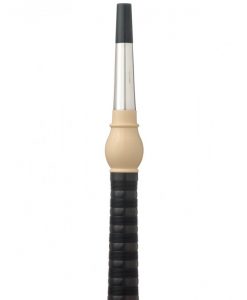 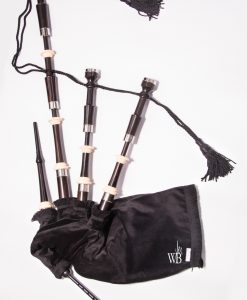 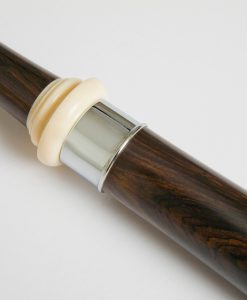 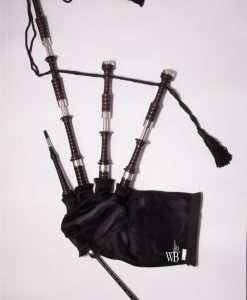 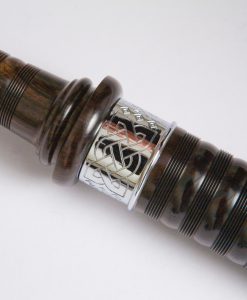 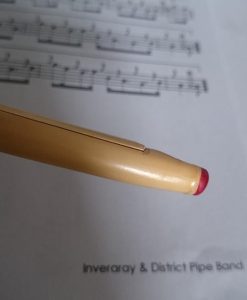 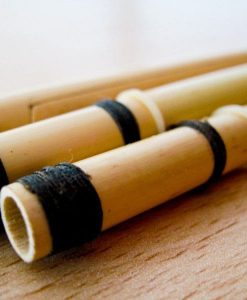 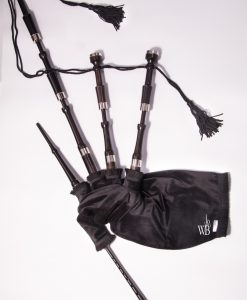 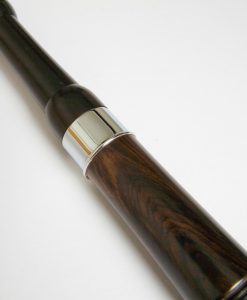 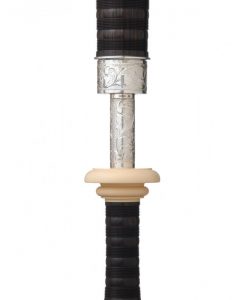 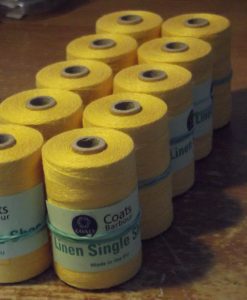 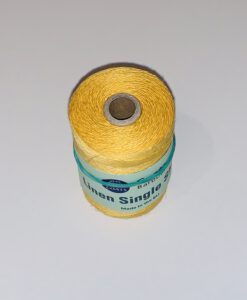