The Roke Collection by Ross Miller

Scroll down for a video of Ross Miller playing a few of his own compositions from his new collection.

The Roke Collection is the accompanying tune book for Ross Miller’s critically acclaimed debut album.
This collection of tunes features all 30 of the tunes on the album exactly as played with all variations
written in full.

The Roke is the town tune of the Ancient and Royal Burgh of Linlithgow where Ross Miller was brought
up and is the official Town Piper.

A finalist in the 2019 BBC Radio Scotland Young Traditional Musician of the Year and a Danny Kyle
Award Winner at Celtic Connections Ross has also won the World Pipe Band Championships and an
array of Solo Piping prizes in his career. The tunes in this book are all either Ross’ compositions or his
favourite tunes to play. The music ranges from tunes he has played in pipe bands given a new twist to
modern Jigs and Reels, there’s even a pipe quartet.

The book is complete with photographs and stories from Ross’ piping journey so far as well as detailed
notes on each tune.

‘The Roke’ was nominated for Trad Album of the Year at the MG ALBA Scots Trad Music Awards
2020.

“Listen to the second set, which sails seamlessly through waltzes and a Breton tune, to slip into
exuberant overdrive…” ⭐ ⭐ ⭐ ⭐ The Scotsman

“However you like your piping, The Roke has something to offer.” The Living Tradition 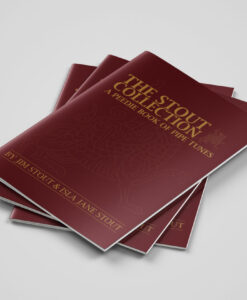 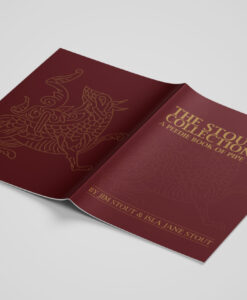 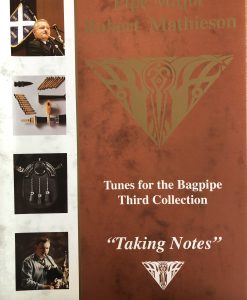 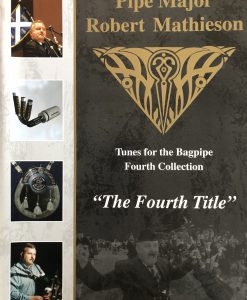 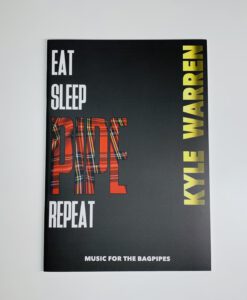 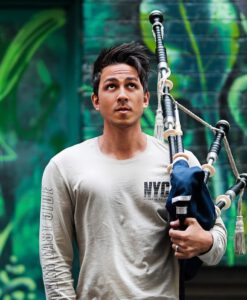 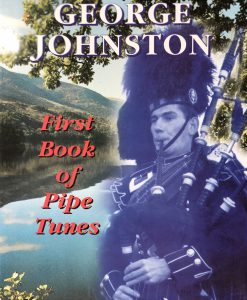 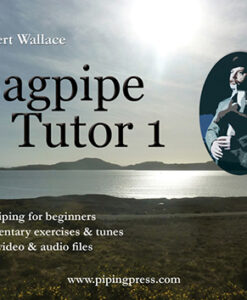 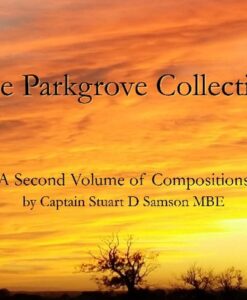 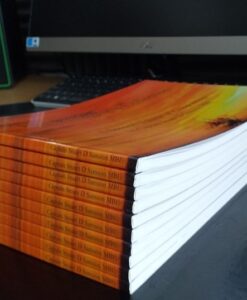