“Indigenous” is the first collection of contemporary music composed by Scott Wallace.

Scott was born in Lisburn, Northern Ireland. He is a prolific piper who has been a front rank player for the last 7 years with 11 time world champions, Field Marshal Montgomery. For 5 of these years, he was also Pipe Sergeant of the Grade 1 Western Australia Police Pipe Band from Perth, Australia. During this time, he arranged and composed much of the music WAPOL played.

Scott has also been very influential in the music FMM play with the band featuring many of his compositions in their repertoire.

He has a substantial following on social media due to the unique style of his turbo harmony videos the have went viral. These compositions can be found in “Indigenous”.

You may also have seen Scott feature in some videos on our g1reeds.com Facebook page. Since returning from Australia in July 2017, Scott has been employed by g1reeds to aid in production, testing and to add some of his musicality to the g1 team.

Scott composed many of his tunes whilst in Australia and more recently Glasgow which has led him naturally to naming the book “Indigenous”.

Here’s a sample tune, sharing the title of the book – Indigenous 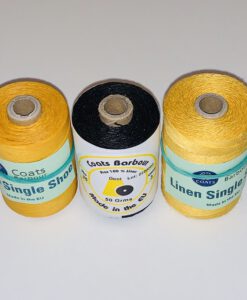 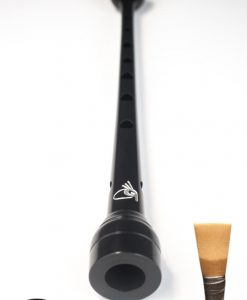 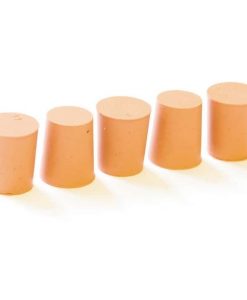 Stoppers for Stocks (Pack of 5) 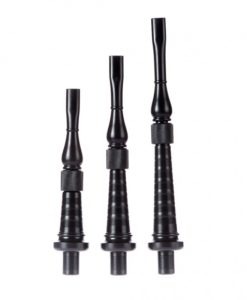 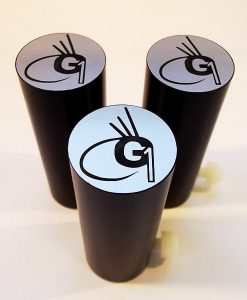 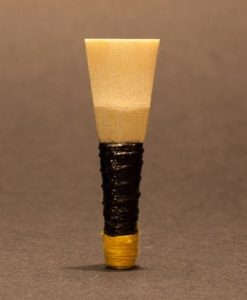 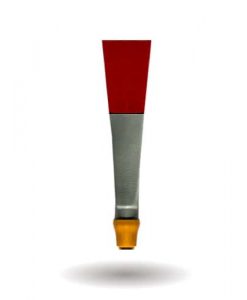 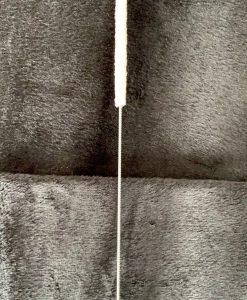